Another round of Love Notes began last week, and as I await postcards, I thought it might be wise to share many of the dozens of love notes I received during and since Love Notes #19 (in April). It seems there will never be enough time to showcase all of them, so I’ve decided to share a bundle of cards in this post and others later in their own special posts. As usual, some of the cards are handmade, some are store-bought, but all were especially chosen for me. Forgive me for the lack of details, but do enjoy the pretty. [Click an image for a closer look].

From Yanelis–“It’s time for new friendships.” 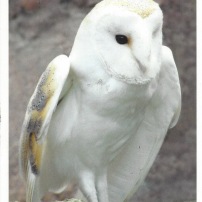 From Pagie M–From the Book the Art of Urban Sketching, Nina Johansson 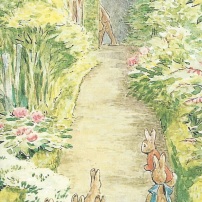 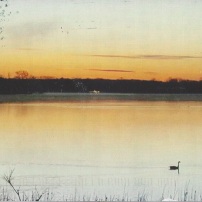 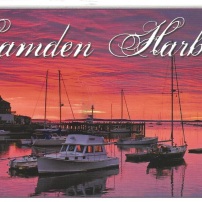 From Sheila–Sunrise on Camden Harbor, Maine 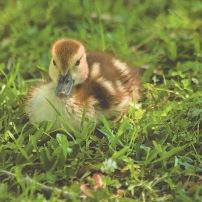 From Stacy–from Everything is Connected by Keri Smith 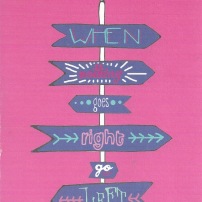 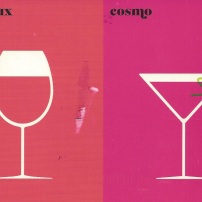 From Debra–Paris Vs. New York

From Weilin–Chinese Arts Papercutting of Beijing 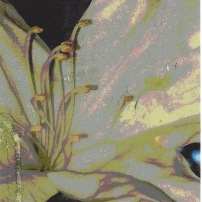 Yanelis, my assigned partner, wrote in the first card she sent, “It’s time for new friendships.” Her statement was almost prophetic; I met many new penfriends via the last round and I’m looking forward to getting to know more members of the Love Notes community.

Wishing you a week filled with love and postcards!

Tree love ❤️
Be brave...
I walk in peace...
Rainy days and purple...
Happy International Women’s Day! Be sure to check out my latest blog post. Link in bio.
24 hours ago...In some parts of the South, we (generally) get excited by even the least bit of snow. Monday’s gift. ❄️❄️❄️