It is not unusual for artists to use their work as a platform against social injustice, so it is not surprising that we have seen a resurgence of social justice art since the beginning of the Black Lives Matter movement. Many artists have used Instagram to share their messages.

My former student, Chanté Enu [formerly known as Chanté Marie]–singer, songwriter, and artist–contributes to the dialogue. Her social justice artwork, which she has begun to post on Instagram, reminds us to “say the names” of those who have succumbed to police violence.

For today’s post on living Black in the United States, she shares a piece from her series, Voices Mourning in Protest and a little about the motivation behind its creation. 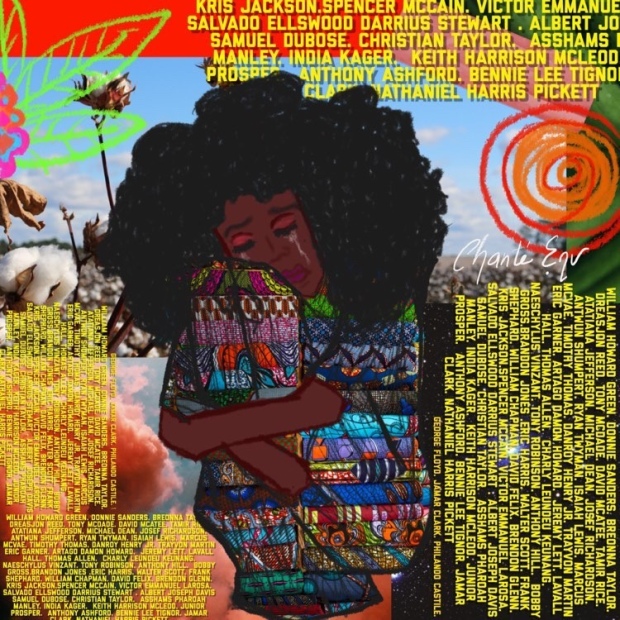 This piece is a tribute to the many Black individuals whose lives were taken by the police. I added names to the canvas in hopes that while viewing this composition people will say their names and remember:

The focal point of this piece is a black woman in mourning. She represents the heaviness of the grief and loss many of us feel.

My prayer is that we expel the monsters of apathy and disconnect that plague our nation and invoke genuine feelings of connectedness through our collective grief over the loss of these lives.

Through this piece, I hope people understand that it is our responsibility to speak up, to advocate, to say their names, to protest injustice, to deeply care about the injustices against Black lives. 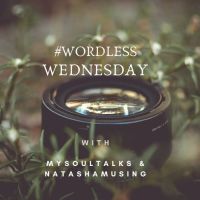 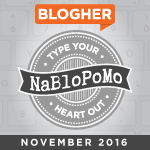