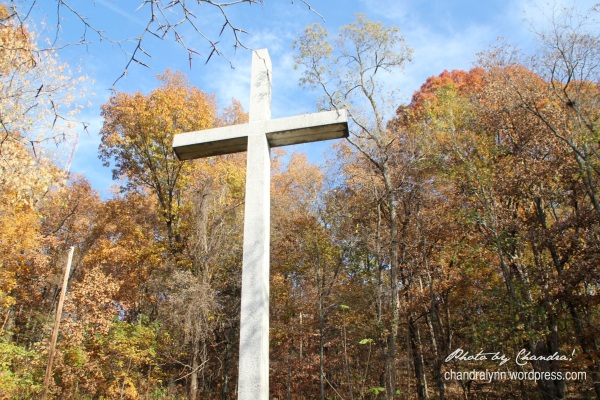 I lied.  Not intentionally, of course.  When I wrote “Autumn Has Flowers Too” would be my last blog post this year featuring autumn photos, I had no idea that my family and I would walk the nature trail at Burritt on the Mountain this week.  I expected the weather to turn really cold and shake what was left of autumn off the trees, but imagine my surprise when we reached the park and found lots of color!

Our goal today, as always, was to reach the very large cross.  The 74-foot cross (with a 31-foot crossbeam) is an impressive site. It was built in 1963, “a racially integrated and ecumenical effort during complicated times, symbolizing a city balanced by a symbol of peace and faith”  (Paige Minds the Gap).

The Cross @ Burritt on the Mountain weighs about 38 tons.

In the past, we visited Burritt during the winter months, after the trees lost their leaves, so it was nice to experience the trail and the cross in the golden glow of autumn.

As usual, I captured many photos, but I’ll just leave a “few” for you to enjoy.  “Few” is relative, right? [Click an image for a closer look] 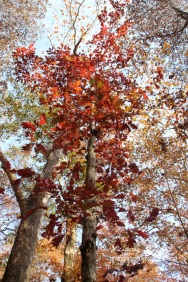 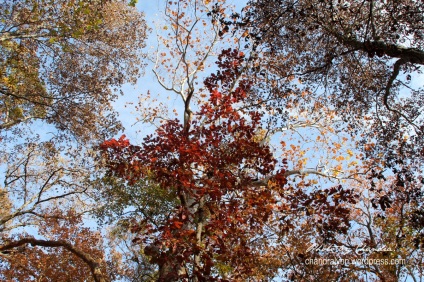 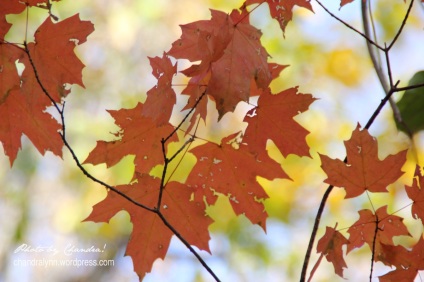 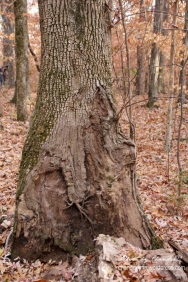 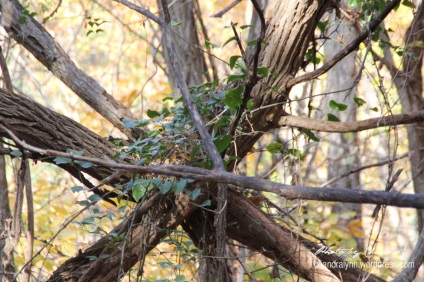 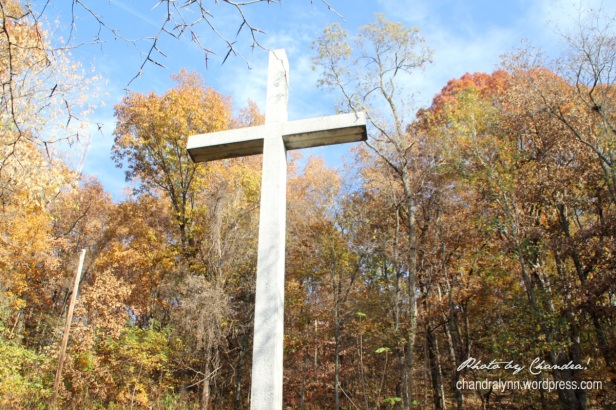 A few days ago, I was “playing” around with an iPhone teddy bear photo and a cross photo I’d taken while the family and I walked a “new” trail just the day before (more on that later).  This is one result:

Hubby said “Weird.”  One friend said, “Different”–she was being kind.  Another said, “Creepy.”  Yet another friend missed the teddy bear completely. She saw the Virgin Mary with the Christ child.  She thought the message of the image was “From the Cradle to the Cross.”  Hilarious!

Since I was having so much fun, I sent it to Cakers and Dee, my wonderful swapping photog friends.  They missed the “LOL” at the end of my message and took it so seriously.  Cakers even suggested ways for improvement.  Maybe, I’ll try her tips and see if we can make something of this!

For the record, my little one liked it. 🙂